A sexy show about self-loathing and unrequited love. With deadly poetic lyrics and excessive use of autotune. The SK Concerts is the first of three melodramatic energy concerts by theater maker Naomi Velissariou and sound producer Joost Maaskant. Together they form the pop-up band PERMANENT DESTRUCTION. Genres ranging from R&B to industrial hardcore and trap hop references make the whole thing an over-the-top, fatally feminist, permanently destructive, and schizophrenic party. Inspiration comes in The SK Concert by feminist and theater maker Sarah Kane (1971-1999), one of the most notorious playwrights of recent decades, whose psychological state and tendency to unabashedly revel so uncompromisingly, resonated in her work. Against the background of Frederik Heyman's video work, the lyrics, beats, and basslines take on a monumental visual dimension.

The SK Concert is the first in the triptych of Permanent Destruction. For the first time, all three parts can be visited in one place and at a festival. Naomi was awarded the Regie Prize by the Dutch Theater Jury in 2019. The prize for the best director of the 2018/2019 season. This rousing, furious, and compelling hit is guaranteed to scare you for life – so collect them all.

Please note: stroboscope / light effects are used in this performance.

On August 7, this performance is part of FOMO FATAL, the night program of Boulevard in the Skatehall. These evenings are long, sultry, intense and within one and a half meters, for this we work with corona tests and a strict door policy. 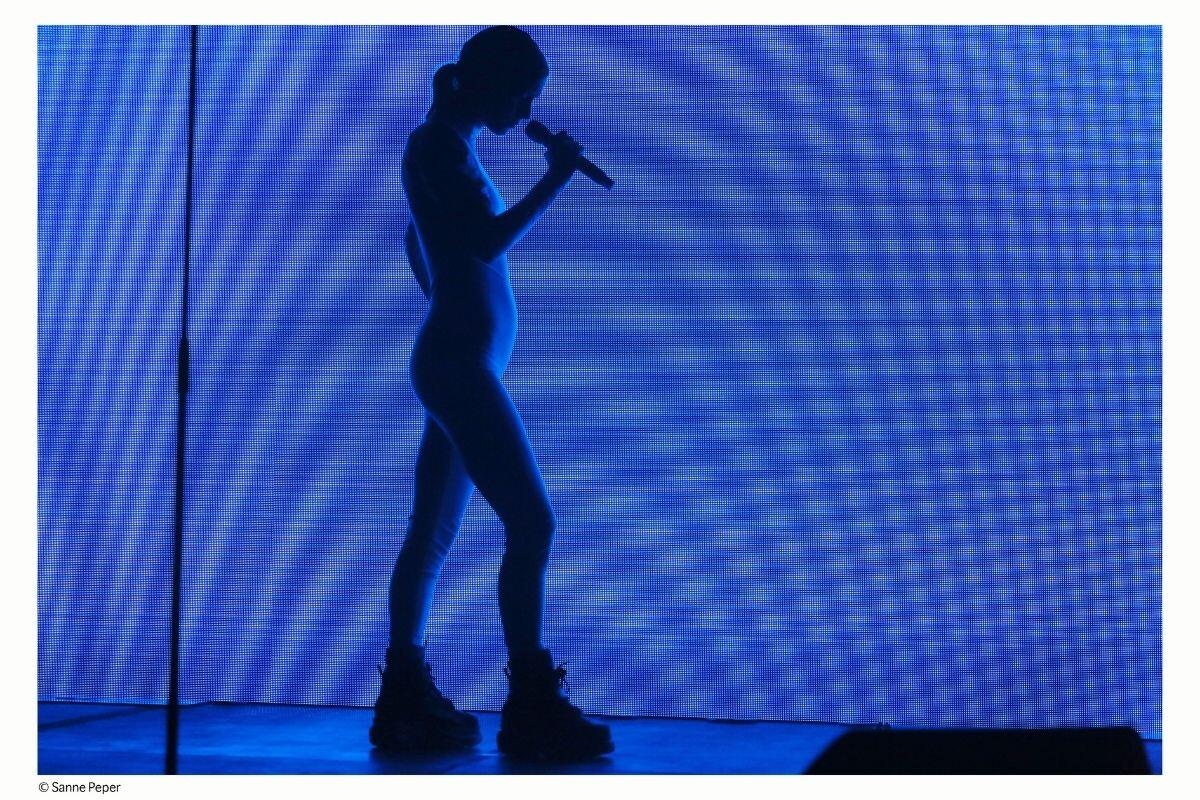 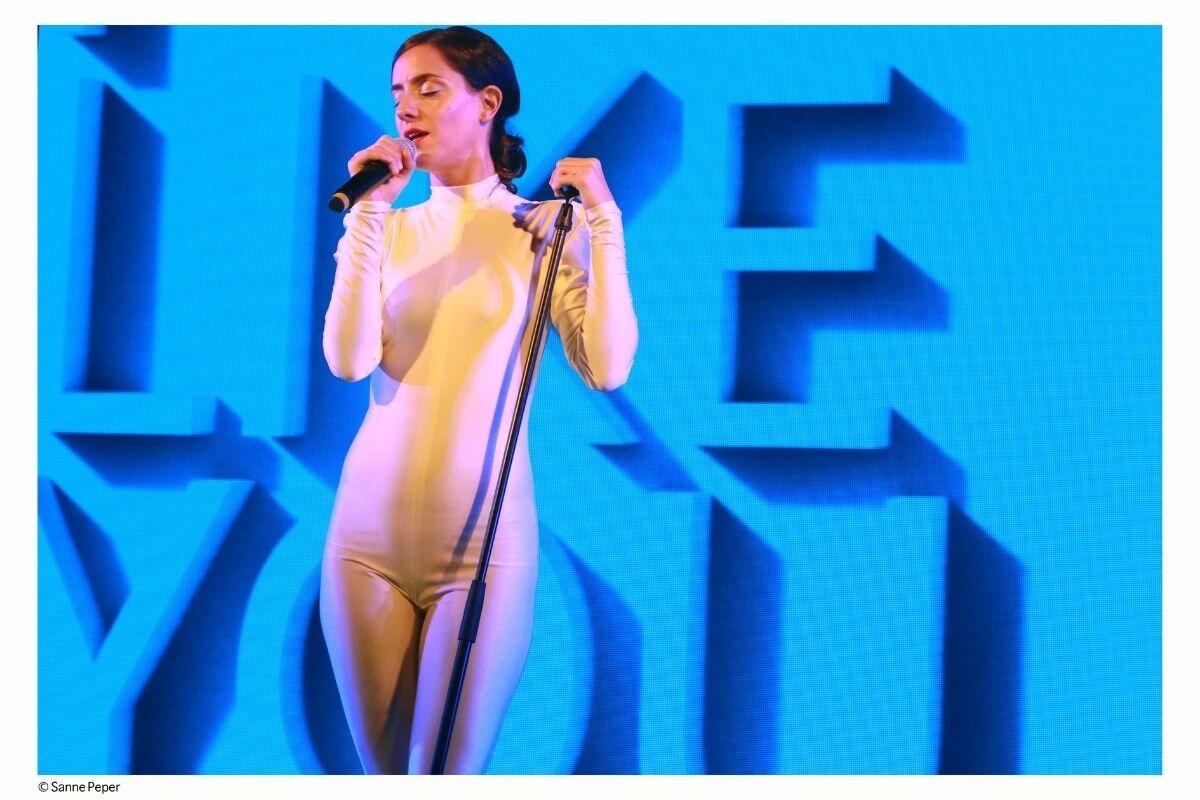 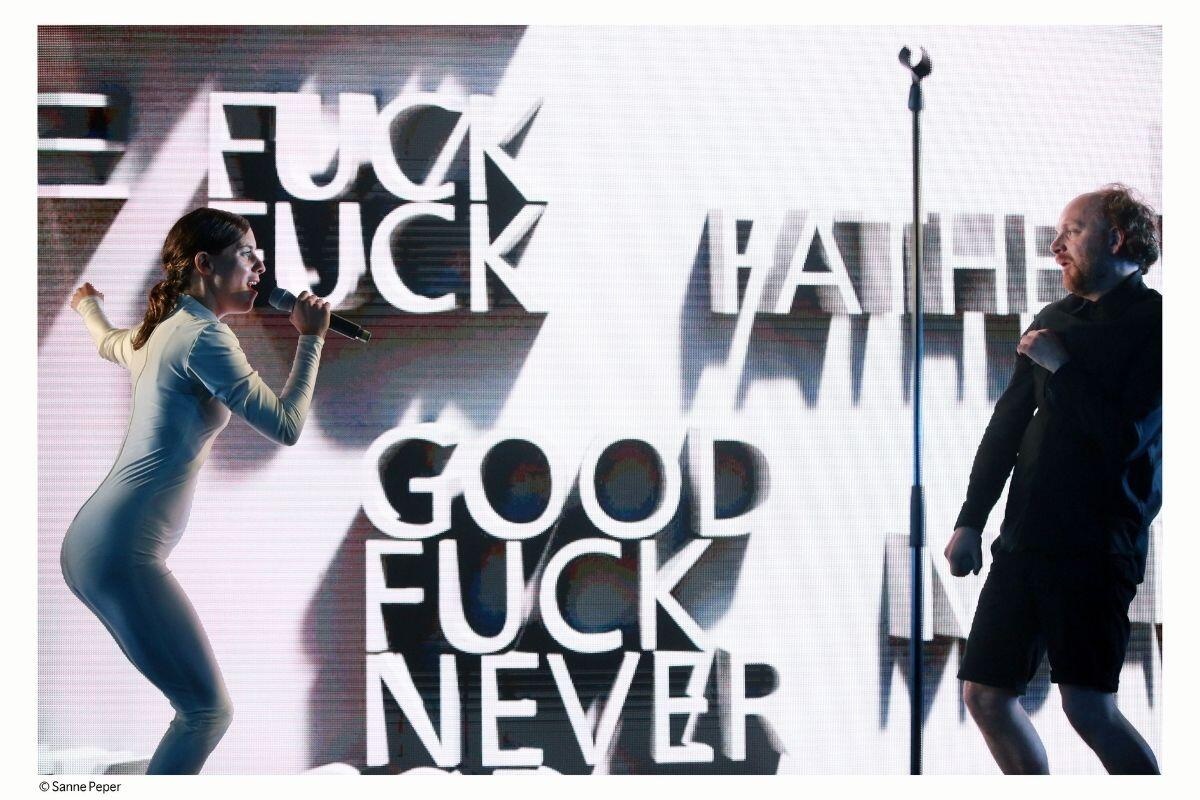