The last white male rhinoceros is extinct; forest fires, floods and landslides are the order of the day all over the world. At the same time, the ruling that determines that the oil company must reduce its CO2 emissions more quickly surprises the top executives of Shell. And that in turn (not really) surprises theatre makers Anoek Nuyens and Rebekka de Wit. They have been following the climate debate for years, attending shareholders' meetings, reading speeches and interviews from Shell, ploughing through agreements and systematically recording the comments of their uncles and neighbours as soon as climate change was discussed during Christmas dinner - and became shareholders themselves for EUR 31 (not worth a tenner anymore). This acclaimed performance already had a film adaptation and recently helped win an actual lawsuit by Milieudefensie against Shell. The last white male Shell CEO is not yet extinct, but is he now threatened in turn?

In The Shell Case, the most important voices in the climate debate come together. The reason was the lawsuit brought by the NGO Milieudefensie  against Shell. At stake in this case: Force Shell to radically change their business. Shell's defence? Not us, but the consumer has to change. Does Shell have a point? Is the consumer really free? Or should the government do more? In the play The Shell case we see how cleverly everyone in the debate shifts their responsibility to another party and what the consequences are.

'A big, emotionally charged topic made accessible: The Shell Case does it'

'Nuyens and De Wit provide a detailed insight into how the climate crisis is currently primarily a responsibility crisis.' 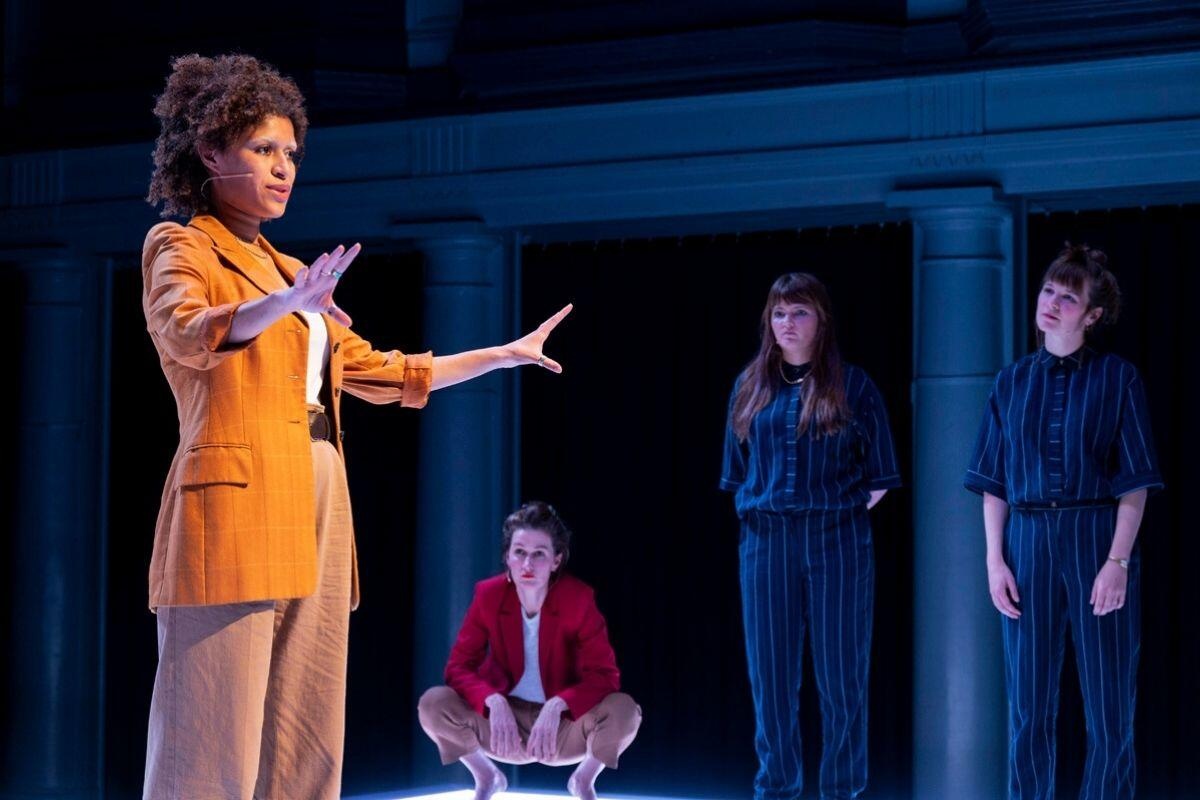 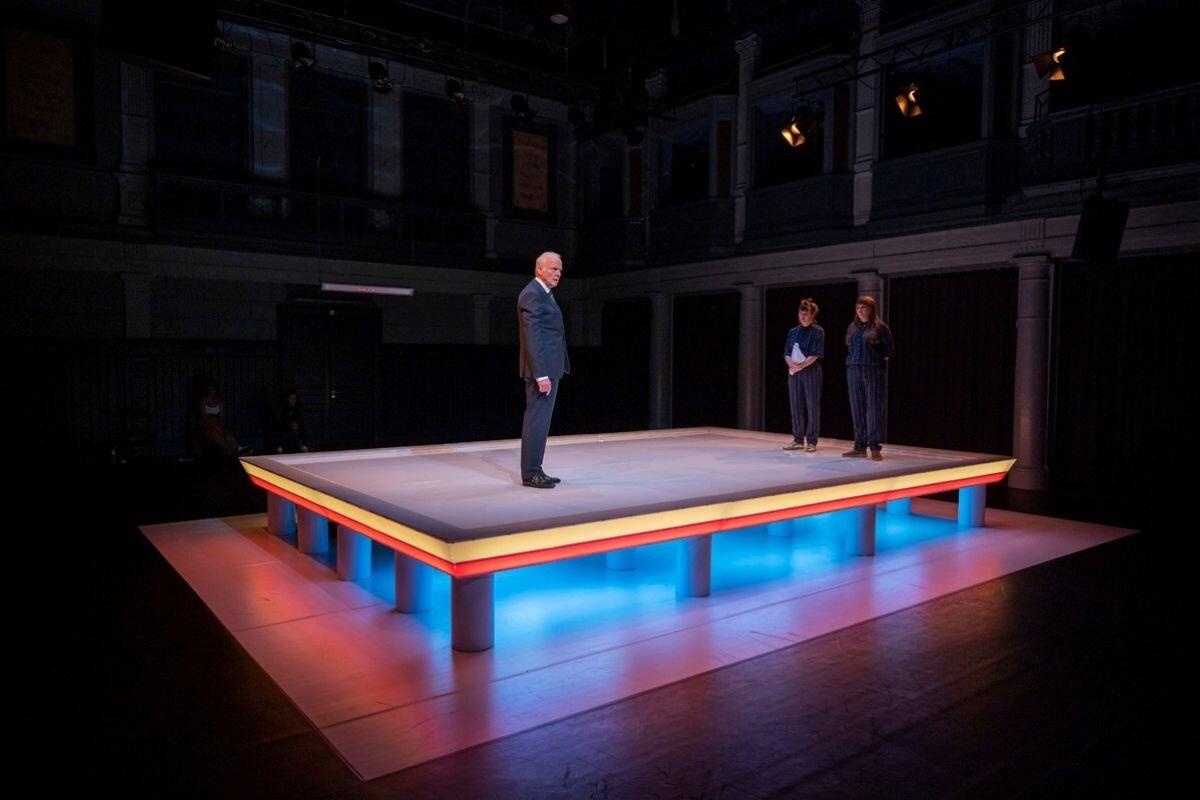